Dolphins in the Adriatic SEA

Have you always wanted to swim with dolphins? Or simply to catch sight of these beautiful creatures as they swim alongside your boat?

If you’re heading to Croatia on holiday, you’re in luck. Not only is it a relatively common sight, but the friendly creatures often like to play with boats in the area. They swim and jump along before diving underneath and appearing on the other side.

So, let’s find out more about these fascinating animals in Croatia. 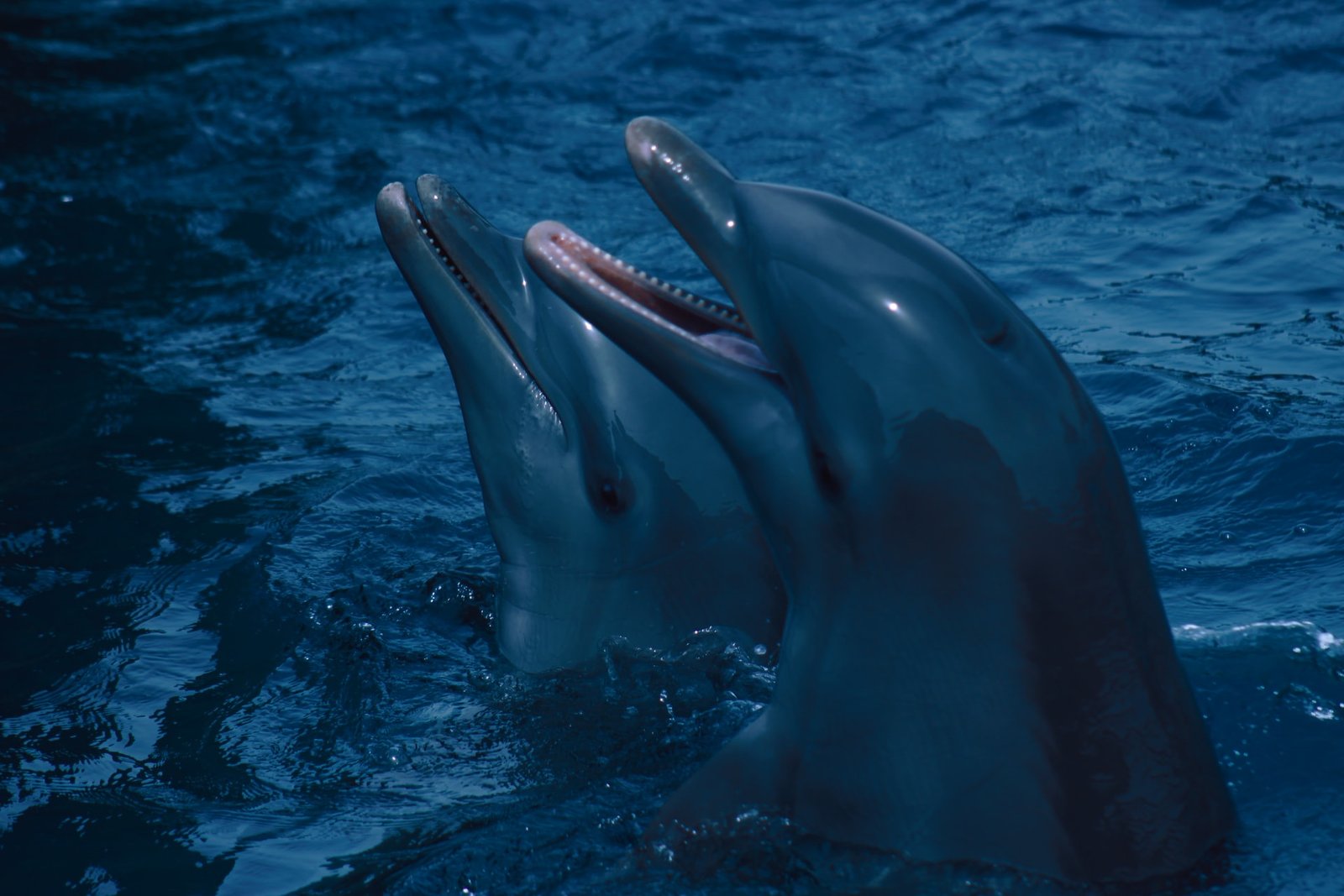 The best places to see dolphins in Croatia?

The waters of islands Losinj and Cres, and slightly off the Istrian coast are the best-known places. There are numerous dolphin watching boat excursions available from the town of Porec – the perfect addition to your adventures in Istria. In case you opt for some of our Advanced Northern Sailing Adventure, you might end up rewarded with extra experience. There is another great place to spot these fascinating creatures in the Murter aquatorium and the surrounding area where dolphins found their habitat but dolphins can be found all across the Adriatic sea so it comes as no surprise travelers thrill when spotting dolphins on their way to Blue Cave or elsewhere.

Of course, wildlife watching is always a gamble – there is never any guarantee that you will be rewarded with a sighting in return for your patience. However, the above-mentioned are just some of the destinations that regularly deliver on sightings that we would specifically recommend for those who would like to increase their odds at spotting dolphins on their next sailing vacation.

Get out on the waves to meet your favorite finned friends while you’re on holiday. Choose a sail yacht or catamaran of your liking and simply sail away. Enjoy all the beauty Croatia has to offer and do not be surprised by unexpected, yet joyful encounters with these fascinating creatures. 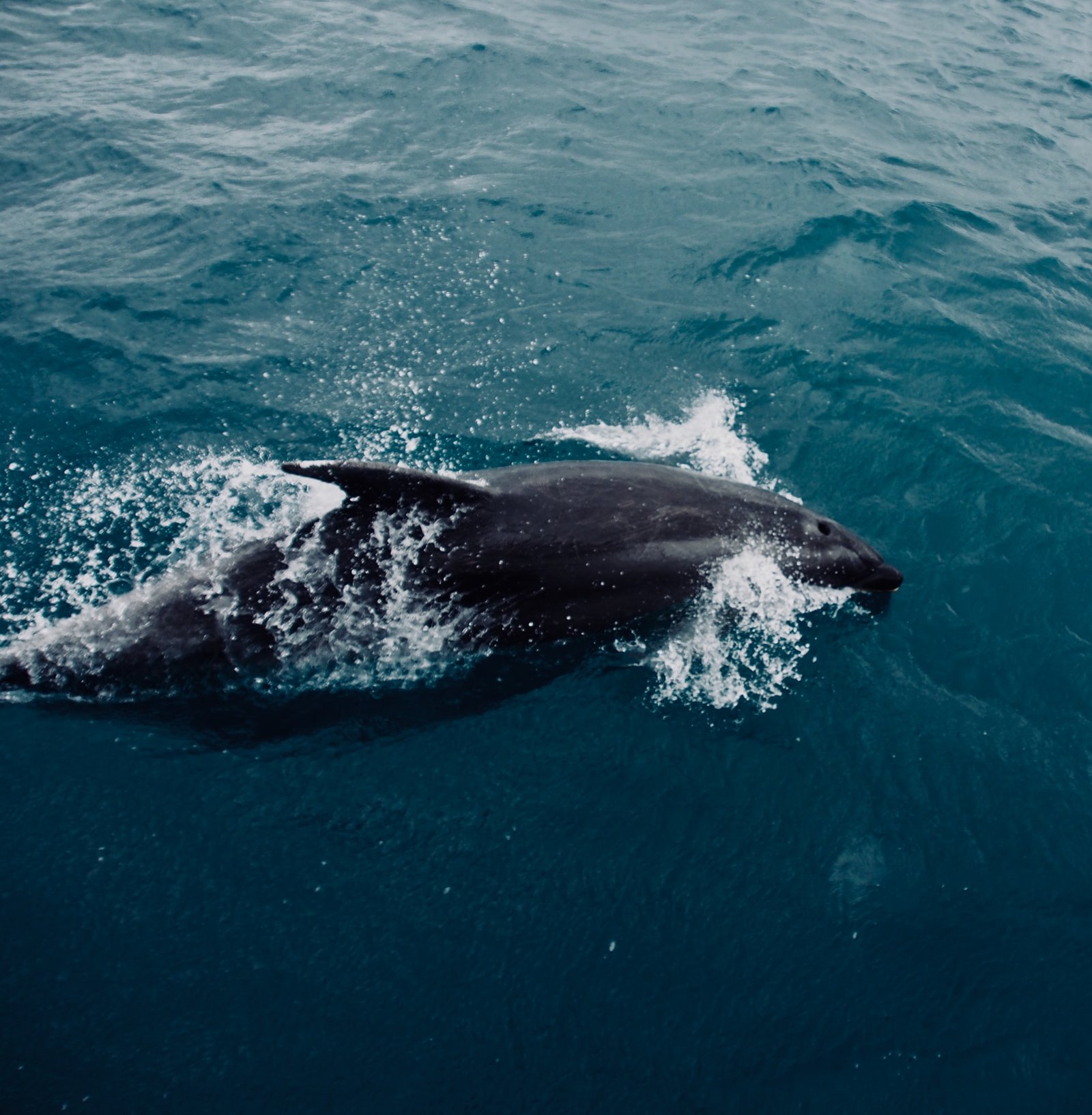 If you wish to take part in activities related to the research and protection of dolphins, you can volunteer to take part in the Blue World organization program and even symbolically adopt a dolphin. The Adriatic Dolphin Project is the longest consistent study of bottlenose Dolphins. By participating in the Blue World  “Adopt a dolphin” campaign you are supporting the Adriatic Dolphin Project, their research, and the ongoing protection of the bottlenose dolphins in their environment around the islands of Lošinj and Cres. Your donation will help the continuation of their work to increase public awareness, and thus further contribute to dolphin conservation. 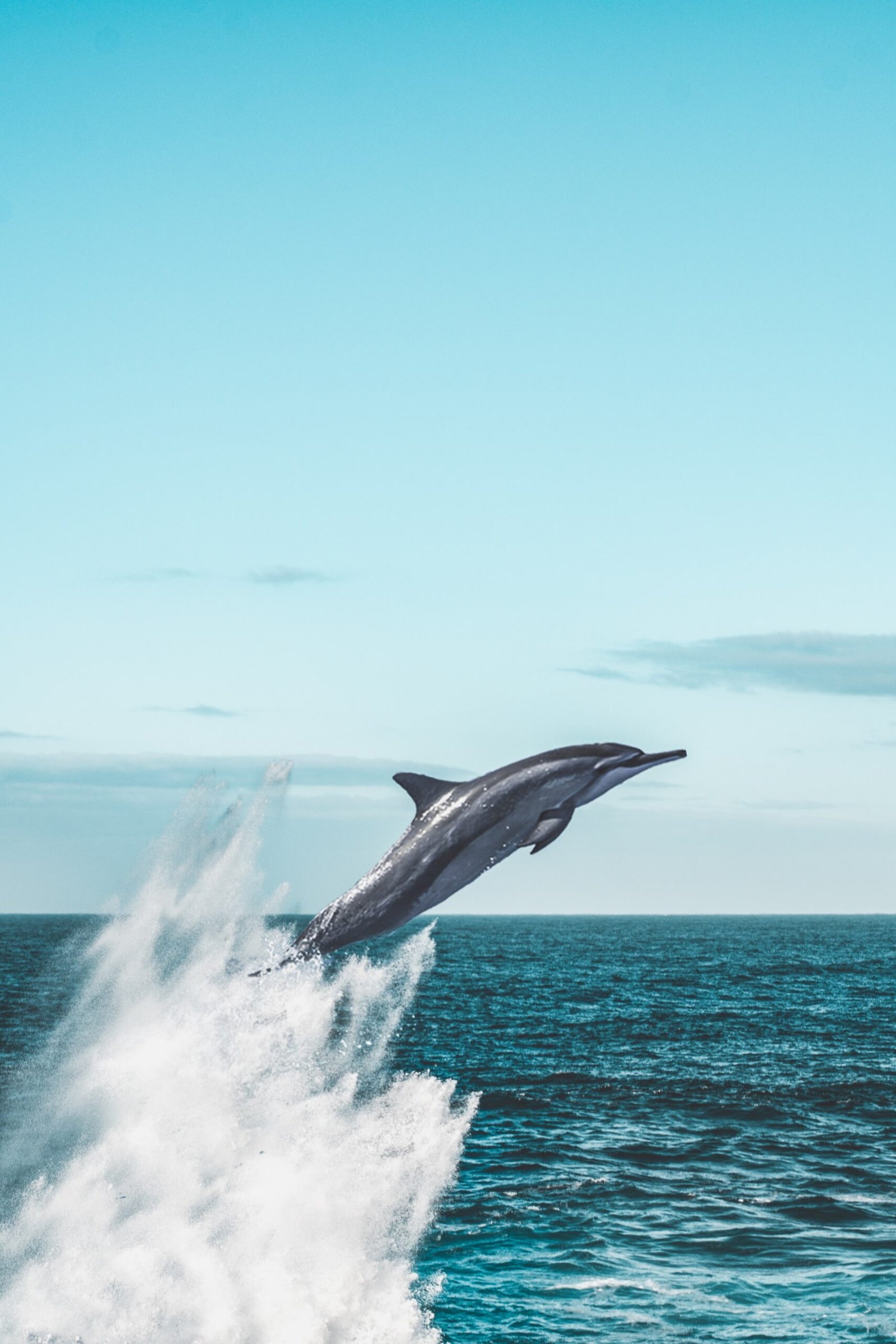 How to Behave When You Spot a Dolphin

Based on the guidelines provided by the Croatian State Institute for Nature Protection (DZZP), the welfare of the whales and dolphins you watch in the wild should always come first. You should behave responsibly and be aware that you are only a guest in their realm. Your correct behaviour is an important contribution to ensure that the dolphins can survive in the Adriatic Sea. Your encounter must never create more stress and harassment to the animals. Be patient and don’t disturb the marine mammals: 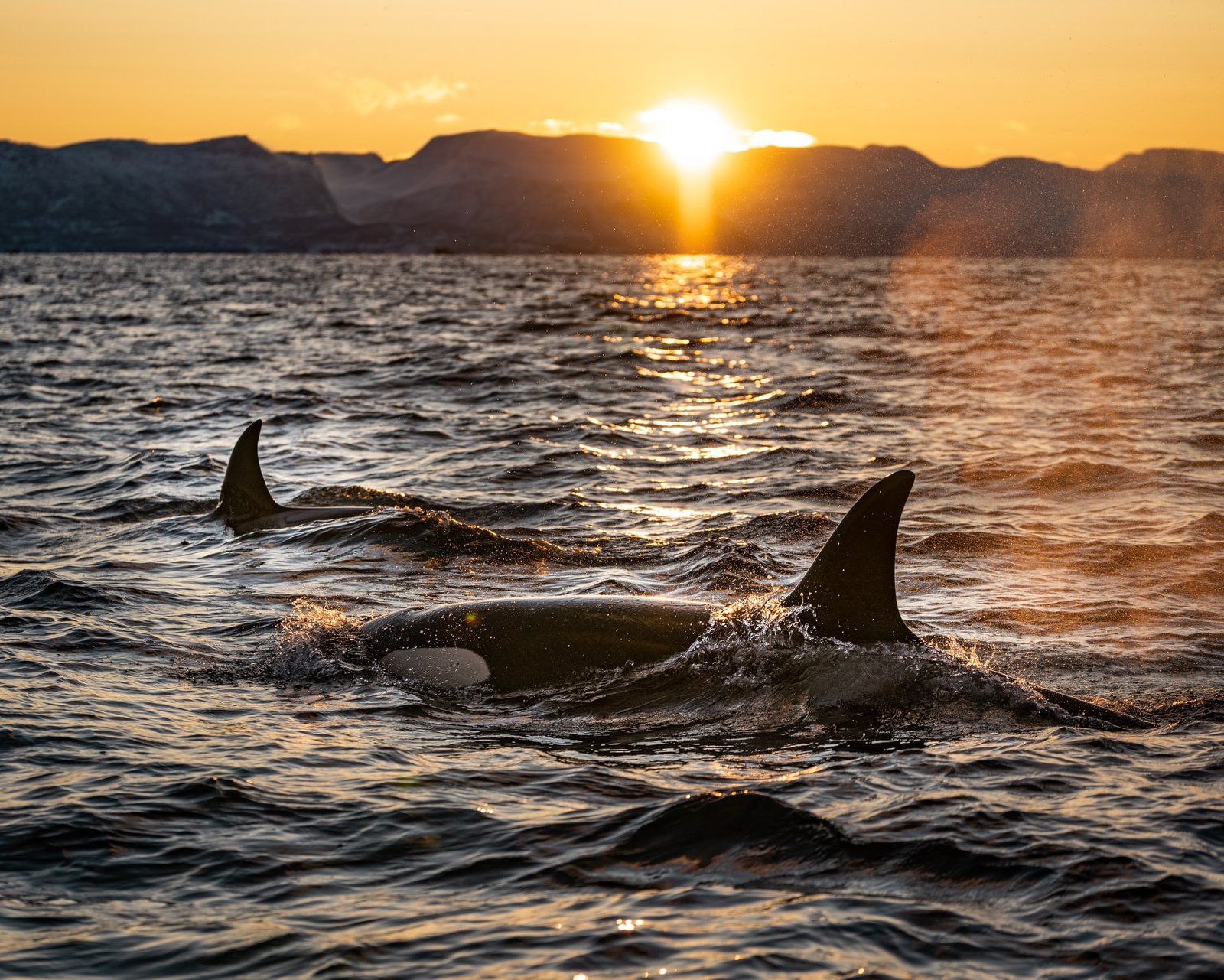 Nonetheless, there is one characteristic common to all the dolphins: they habitate only in the cleanest seas. That is why Croatia is very proud of its clear blue sea where dolphins are found almost everywhere. Some 220 bottlenose dolphins live in the Croatian part of the Adriatic Sea. The bottlenose dolphin is probably the world’s most well-known dolphin species. They have a robust body and a relatively short beak. Dark on the back and lighter on the belly, their usual size in the Mediterranean is around three meters. Bottlenose dolphins are highly intelligent and very adaptable. This enables them to live in many habitats, including the semi-enclosed channels between the Adriatic islands.

After the extinction of the Mediterranean monk seal and the common dolphin, bottlenose dolphins are the only marine mammals still living in the Adriatic Sea, according to the German Society for Dolphin Conservation. Planned killings that took place in the second half of the nineteenth century when dolphins were perceived as pests in large part caused a huge reduction in the dolphin population.

Further declines were a direct result of increased pressure from people. Studies have shown that dolphin numbers in the Adriatic Sea have declined by more than fifty percent in the last five decades. Deaths occur from fishing and the accidental trapping of dolphins in nets, loss of habitat quality, water pollution – especially plastics and heavy metals in the water, and rising underwater sound. But there is hope for these fascinating and intelligent animals.

Sail with Nava and maybe dolphins decide to join you!

Fill out the contact form and our charter team will get back to you as soon as possible.