Why We Love Sailing in Croatia in the Off-Season

Do you think there’s an ideal time to sail in Croatia? Given the pleasant weather and long days, you probably have summer months in mind.

Of course, the sailing season in Croatia, which is one of the world’s best-known cruise destinations, spans from April to mid-October, when the weather is typically at its finest. Based on the type of vacation you want to take, there are some months that are more preferable to others.

The pre-season period, from April to approximately mid-June and the post-season from September till October, are great for cruises. With fewer crowds and more bays and beaches that you can have almost just for yourself, Croatia has so much to offer to sailors who choose to sail during the off-season.

So, when excatly is the off-season?

Sailing seasons in Croatia could be divided into two main categories: high-season and off-season. Each one of them has its own advantages.

With stable winds, refreshing water, and longer daytime, April and May make the pre-sailing season.

The summer months of June, July, and August are the most popular months for sailing vacations since the weather is hot on land and at sea.

The post-season for sailing in Croatia is September and October, when the days get shorter but the sea is still warm from the summer heat and the winds are constant.

April is the beginning of the pre-season for sailing in Croatia, which means you get some of the greatest deals. This is a good time to go sailing around the Dalmatian Islands since the winds are strong and consistent. If you’re traveling into the country, since it’s the off-season, you’ll save on flights as well. However, it may not be the best time to swim because the sea is still usually quite cold.

Enjoy sailing in the daytime, and in the evenings explore the gastronomic offer or historic tours on the islands . Thus, April is a great time to visit Croatia if you wish to escape the crowds and take advantage of the Adriatic at its full potential during.

In May, the season really gets going! Regardless, a sailing trip to Croatia in May is still in pre-season, so airline and boat prices are still quite favorable. Temperatures are rising, and will continue to rise throughout the month.

The days are growing longer, and the winds remain persistent, but not as severe as in April. With more sunlight and fewer tourists, May is a fantastic time to explore Croatia on a private boat holiday. Also, warmer sea temperatures are usually suitable for swimming. 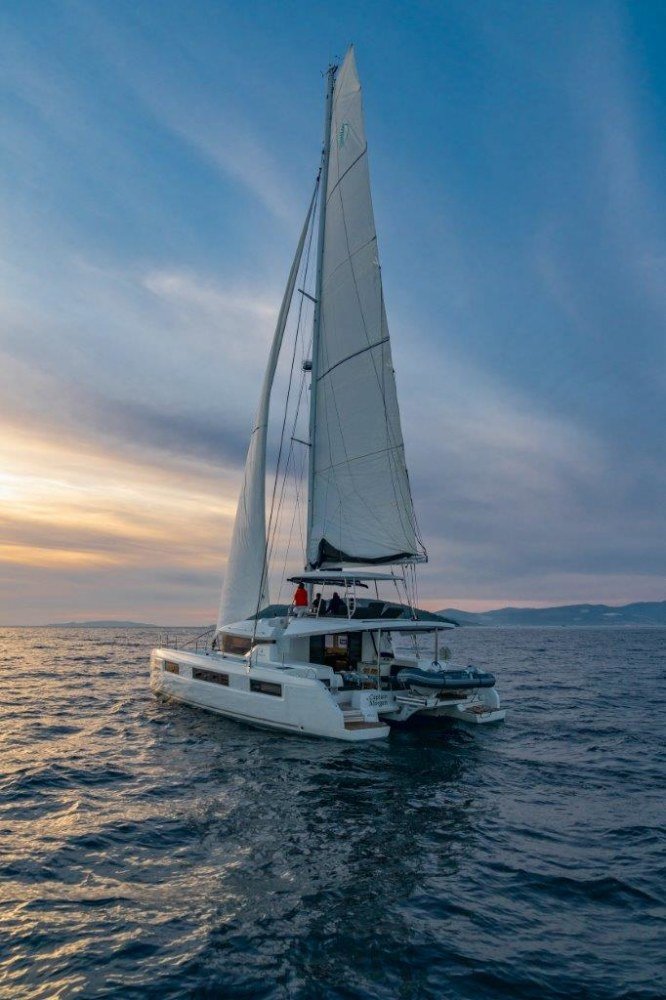 September marks the beginning of the post-season, with boat prices beginning to decline once again. Flight discounts are also available, particularly later in the month.

September is a great time to sail in Croatia since the sea is still warm enough for swimming, the weather is relatively good, with plenty of sunlight but not too much heat, and the winds are just beginning to get stronger.

October marks the end of the sailing season, when Croatian cruises are winding down and crowds are sparse to diminished. You may find sailing much more accessible this month since both prices slightly decrease and the summer crowd starts to diminish.

Also, even when the temperature falls, there will still be plenty of sunny days with consistent breezes, and the sea is usually still warm enough for a refreshing swim. October is a fantastic month for a perfect blend of sailing, sightseeing, and other outdoor activities like hiking and cycling, allowing you to fully appreciate Croatia’s natural splendor. 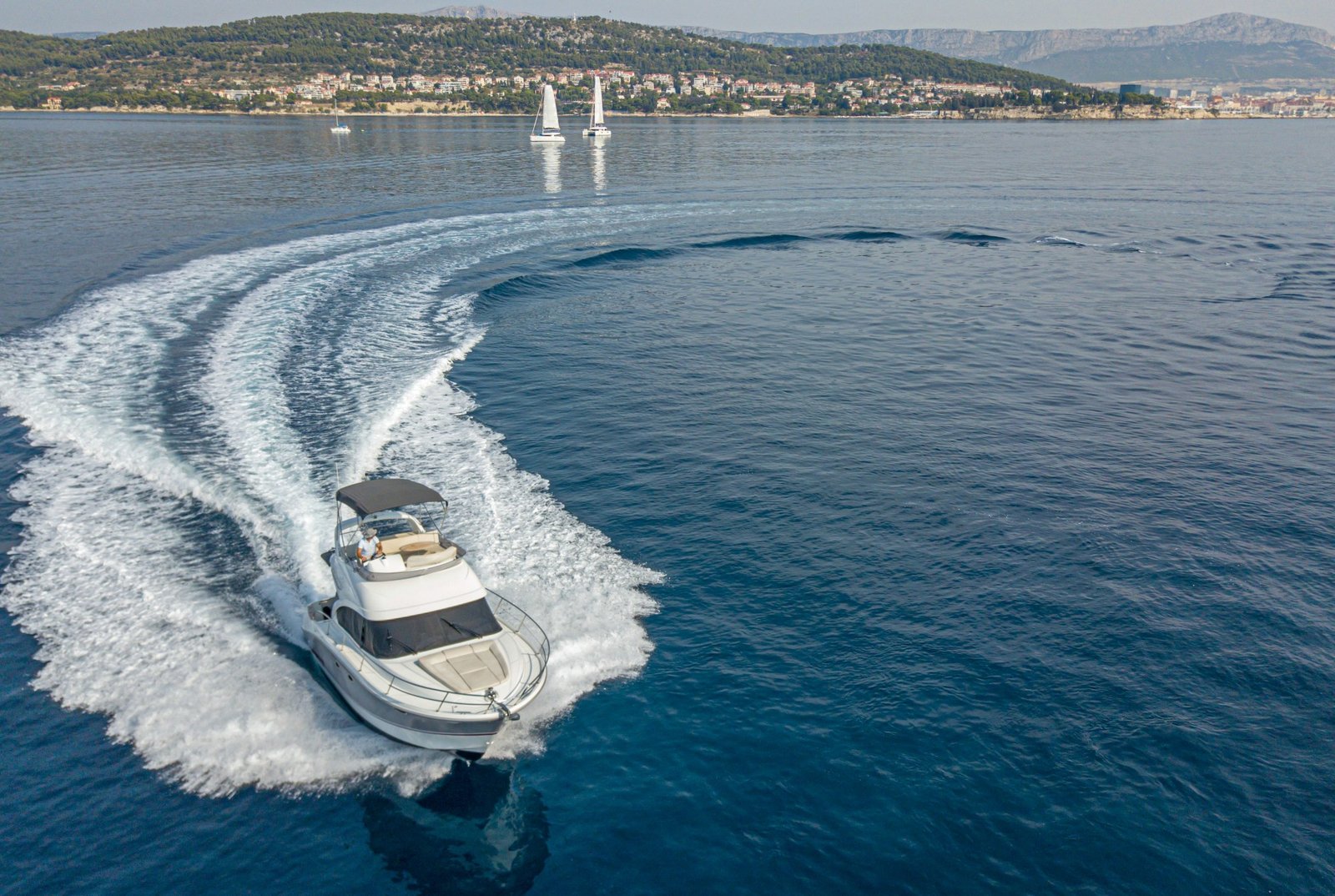 If sailing in the off-season sounds good to you, feel free to contact Nautika Centar Nava to learn about the best offers!

Contact us at charter@navaboats.com or fill out the contact form below and our team will get back to you as soon as possible.